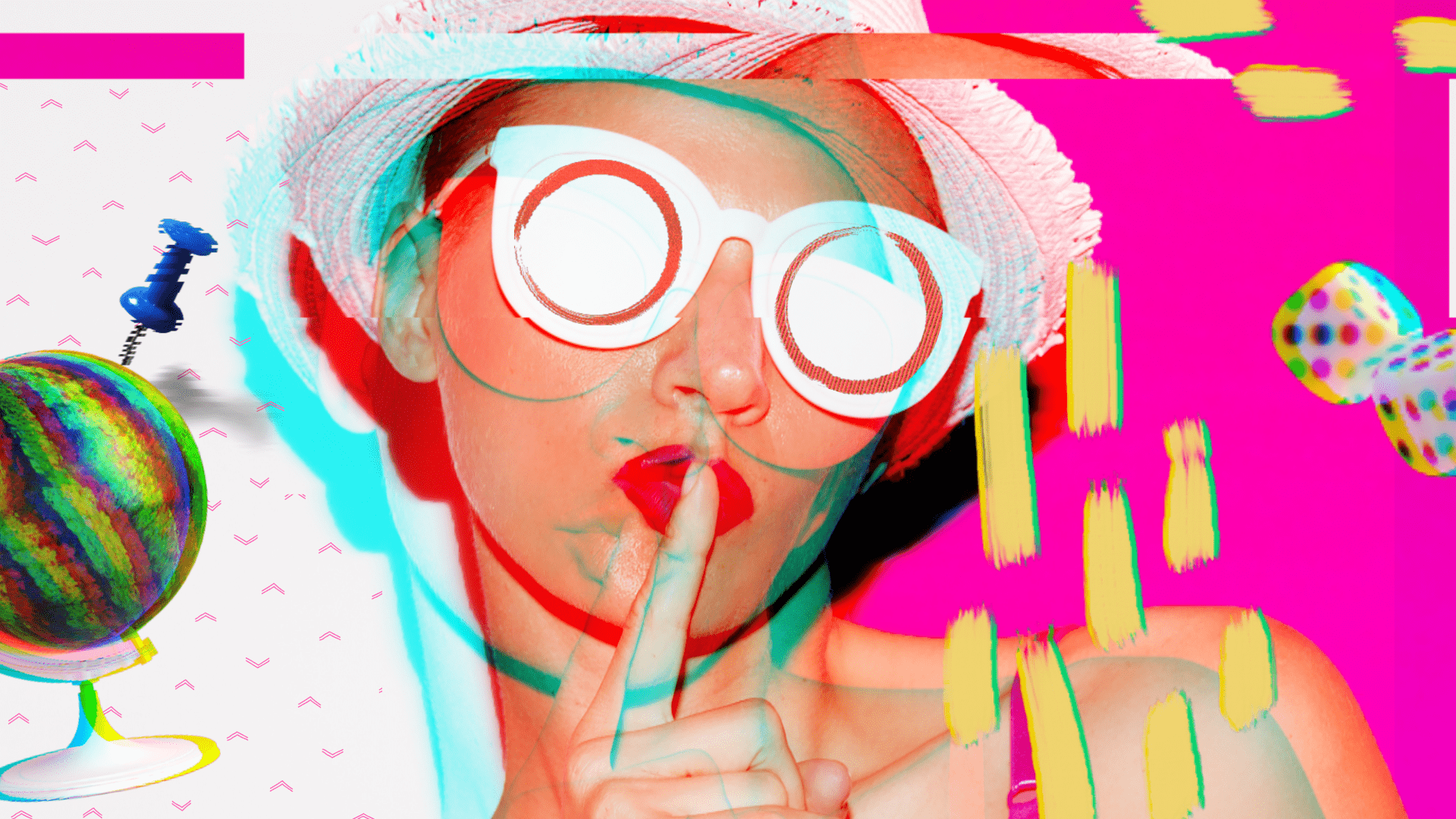 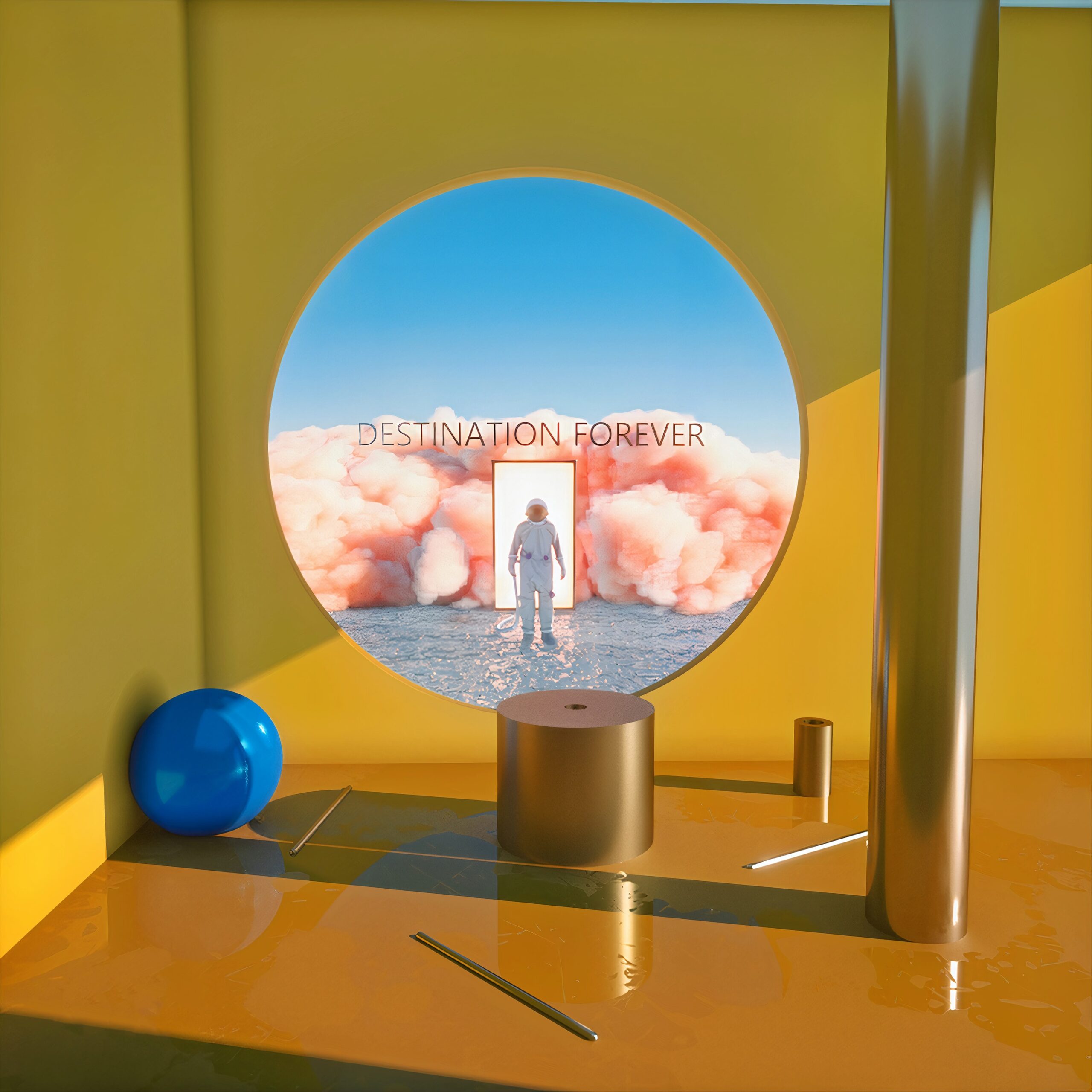 I’ve been talking about reinvention in the events industry for a long time but what does that really mean? And did it really need to take a pandemic for an industry around far longer than the Cleveland Indians to reinvent itself?

Well, the short answer is, “It sure did.” So I have to ask myself, “Why?” Why did we have to wait until something shook us up so violently for us to pay attention to the fact that the model needed to be different? Everything around us has changed; why not our industry?

Then it struck me. Because it isn’t easy – to reinvent, to refresh, to reinvigorate. Not only that, but it’s scary! Trust me, I know – because I did it. And it wasn’t easy — and it was most definitely scary. When we formed what would become the foundation of POP | X, the world was in tumult. And to be honest, I was at a point in my career where my first thought was, “Ok; you’ve had a great run – now go outside and play.” That first thought lasted about a second and was immediately (and gleefully) replaced with, “Now it’s time to have some fun – and to do it your way.”

Reinvention doesn’t have to be a result of external forces or result in external actions. Sometimes it’s an internal drive or passion. And reinvention is a culmination of qualities that come together to make it happen.

Take Apple, for example. It wasn’t always as successful as it is today. In 1997, after experiencing 12 consecutive years of financial losses, Apple’s board of directors brought back its co-founder, the infamous Steve Jobs, to reestablish the company’s success. In a move that left jaws agape, one of the first things he did was forge a 5-year partnership with major rival Microsoft, which infused Apple with a $150 million investment. Brash and bold Steve Jobs said at the time, “We have to let go of this notion that for Apple to win, Microsoft has to lose.” As result of that simple act of humility, the world is a very different place.

In 2008, Chrysler and General Motors went bankrupt and received government money in order to stay in business. Ford, even though it had lost 25% of its market share since 1990, refused the bailout and instead, created a unified plan called “The One Ford Plan” which focused on unifying Ford’s global operations, simplifying its product lines, and making a major corporate culture shift. President and CEO Alan Mulally created a spirit of collaboration – and in addition to renegotiating a highly unfavorable contract with United Auto Workers, he revitalized Ford staples like the Taurus and Focus with cutting edge technology. Eight years later, those changes positioned Ford as an industry leader, far surpassing its two rivals who took the bailout and stayed the course. A classic example of reinvention.

Some of you reading this only know Netflix as an incredibly diverse streaming service of binge-worthy content. But it used to be a Blockbuster competitor, an e-commerce distributor of DVDs –a mail order library of sorts. Unlike Blockbuster, which is one of the saddest and most abysmal failures of all time (and I say this with true regret as I loved those Friday evenings of perusing shelf after shelf of videos to rent with my small daughter in tow as we hunkered in for a bad weather weekend of movies), Netflix quickly realized that technology was moving at a pace they’d best keep up with. It introduced its streaming platform in 2007, started producing original content in 2013 (with House of Cards), and has truly revolutionized the way that people engage with movies and shows.

4. Don’t rest on your laurels.

Remember when IBM computers were like the “only” computer a few years before Dell hit the market? Dell was just the tip of the iceberg in terms of competition for IBM. In 1993, IBM posted a frightening $8 billion quarterly loss. What did its leadership do? It boldly and unapologetically abandoned hardware areas like computer chips, hard drives, and printers and turned an unwavering focus on software, IT consulting services, and computing research – bringing the company back to amazing success. And IBM continues to reinvent – consider its 2020 decision to split into two companies – one focused on cloud computing and one that provides managed IT services.

5. Learn by doing what you love.

It’s not just about big companies. Reinvention is also about ordinary people with big dreams and the passion that drives them to do something they love. I know about those kinds of people. I’m one of the fortunate ones who has made a career out of doing something I love and that is bringing people together for incredible experiences and bringing brand messaging and objectives to life. Some of us go on to do completely different things. Take one of our industry’s own, Julia Hartz, co-founder of Eventbrite. Formerly a television executive, Julia noticed that people needed a way to sell tickets to their events. Pregnant with her first child, she and her husband rolled up their proverbial sleeves and launched EventBrite, an unbelievably successful organization

The one constant thing in life is change. And you don’t want to get caught by surprise when it happens. So be thoughtful and deliberate about reinvention. Take time to evaluate what you’re great at and what makes you happy — and overlay that onto what you choose to do professionally — or how you morph your business — or make a change in your career. And embrace reinvention!!

POP THE BURNOUT BUBBLE AND BURN IN!

THE NEWEST [AND BEST] DEFINITION OF ROI